The original press release put out by the Vinton Police Department seen below is pretty vague but the community and family of the man shot fills in the blanks.

NEWS RELEASE: Vinton, VA – On September 16, 2020, at approximately 2:15 PM, the Vinton Police Department was dispatched to a private residence in the 500 block of Chestnut St. in the Town of Vinton in reference to a malicious wounding. Additional 911 calls were also received reporting that someone had been shot. Upon arrival, responding officers located one male with critical injuries. Vinton Police officers are currently on scene investigating the incident. We do not believe there is any immediate threat to the community regarding this incident.

There was no “immediate threat to the community” because the police learned right away that the shooter was purportedly a 12 year old boy that shot and killed his mother’s boyfriend. The man shot has been identified as 29-year-old Carlos (Los) Jones. People close to the scene and part of the investigation stated that Carlos Jones was at the home of his “girlfriend” allegedly “Beating Her Up” and the 12 year old son of the women purportedly shot and killed 29-year-old Carlos Jones.

The home where the tragedy happened is located on the 500 block of Chestnut Street behind Vinton Computers (Across The Street From Famous Anthony’s).

Our thoughts and prayers go out to the man’s family and to the young boy involved in this tragic and traumatizing situation. 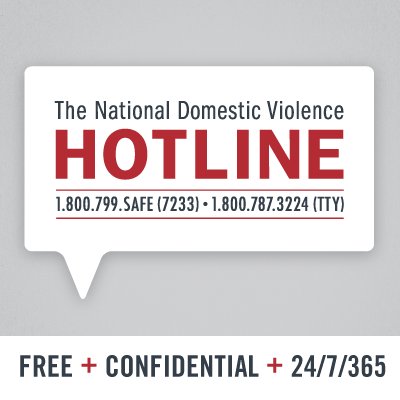